You can't beat the freedom of a road trip. Yet each year 2.4 million motorhomes across the UK and Europe spend at least 48 weeks sitting still. Goboony is changing that.

Stationary motorhomes are not only costing their owners but also depreciating in value. Being able to share motorhomes offsets these costs. At the same time it allows travellers to experience the freedom of a road trip and hire directly from passionate motorhome owners.

Travel at your own pace

Road trips are about freedom. Don't be constrained by flight times or train schedules, travel wherever and whenever you want to go. We help you to travel at your pace, in a way that has a positive impact. For a better today; for a better future.

Saving for the future

We encourage our owners to use their hiring income how they see fit, whether that's covering their next trip, putting aside for their pension or upgrading to greener options for their motorhome. Many owners hire out their motorhome in order to invest in a more sustainable vehicle.

The future is electric

We are proud to have a small but growing number of electric vehicles. We were the first platform to welcome electric campervans for hiring out and want to ensure we grow our electric supply to meet 2030 head on.

Sharing for a greener planet

We believe in sharing what we have. By creating a more circular economy we're ensuring motorhomes aren't standing still, travellers can experience the freedom of road trips and owners can benefit from the assets they have. Sharing in this way not only benefits people, but the planet too. 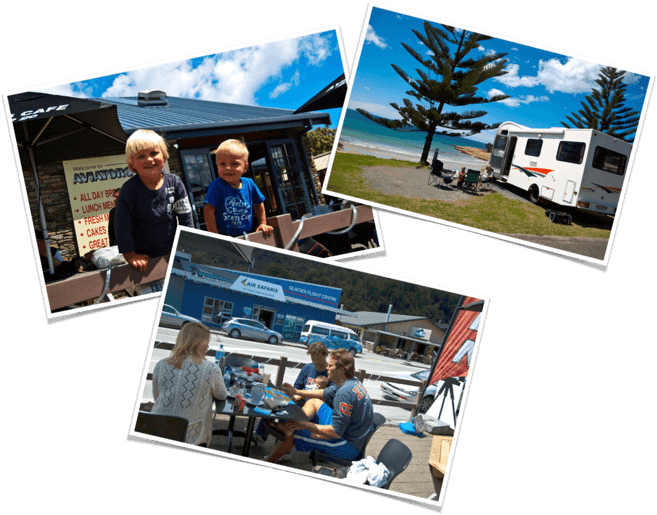 In 2011, Mark de Vos travelled through New Zealand in a motorhome, accompanied by his wife and two children. On the road from the north to the south, in the middle of nowhere, he ran into a fellow Dutchman, Foppe Mijnlieff. Foppe was doing the same route but in the opposite direction, accompanied by his wife and children, who were similar ages to Mark’s. Whilst the children played in a sandbox, Mark and Foppe talked and immediately clicked through a shared love for adventure. Years later, this coincidental meeting would plant the seeds for Europe’s fastest-growing sharing platform for motorhome enthusiasts. But at the time, they had no idea how their lives were about to change.

What does the name ‘Goboony’ actually mean?

It’s natural that you’re curious about our name; a lot of people are. Simply put, it derives from a New Zealand term for beautiful untouched places, ‘boonies’. Goboony helps you to go to these boonies...with a motorhome!

Our team is rapidly growing and comprised of international employees that play a vital role in our success. We want to make camping in Europe accessible to all, and so we prioritise understanding and engaging different cultures. Our employees come from all corners of Europe and beyond and bring their own twist to the team. We’re not only international but also curious, diverse, engaging, bright, smart, and we make the best sandwiches during our Friday afternoon lunches. Our ambition is to help 1 million people per year experience the ultimate freedom of motorhome travel by 2025. Can you help us to achieve that?

Come work with us! 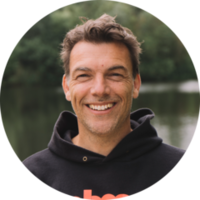 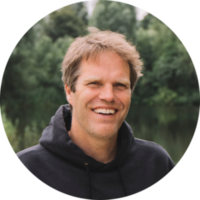 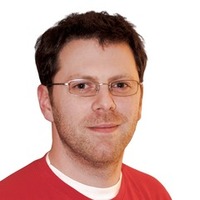 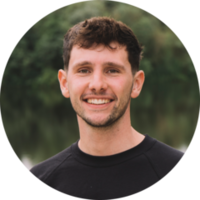 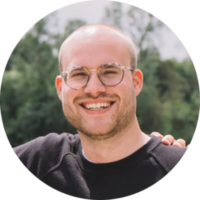