Alberobello is a medium sized city in de regio van Puglia. The city is known for its so-called "trulli". These are houses built out of white limestone and topped with pointed conical roofs. The city is on the UNESCO World Heritage List. The city center is called Rione Monti, and is made up of of quintessential Italian streets where many restaurants and bars are located. It's definitely worth it to go right here in the spring, where you can relax and enjoy the romantic town of Alberobello. Park your motorhome at one of the campsites outside the city and take a stroll into the quirky yet uniform city to enjoy some beautiful sites and immerse yourself in the local culture. 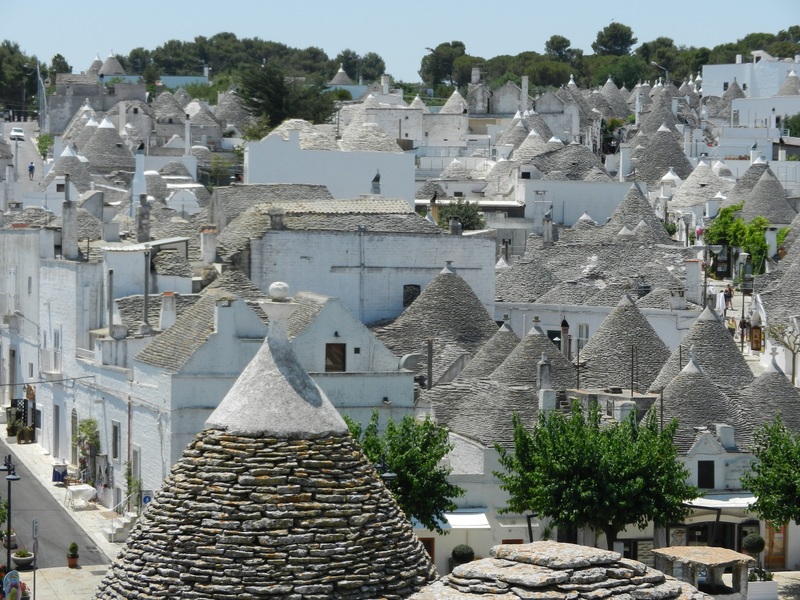 First impressions of Amalfi can be summed up in one word. Wow! This coastline is considered to be one of the most beautiful in Europe. The coast itself is only an hour's drive from Naples and shares a certain resemblance to Cinque Terre, only much further south. This makes it a lot more accommodating in the spring as the temperature is perfect! In addition, the Amalfi Coast has been placed on the UNESCO World Heritage list, which is always a good sign. Heading into the center of cities on this coastline, one can find many historic cathedrals and museums. From most places on the Amalfi coast, day trips to other cities like Pompeii and Capri are easily done by public transport making it a great hub for holidaymakers. 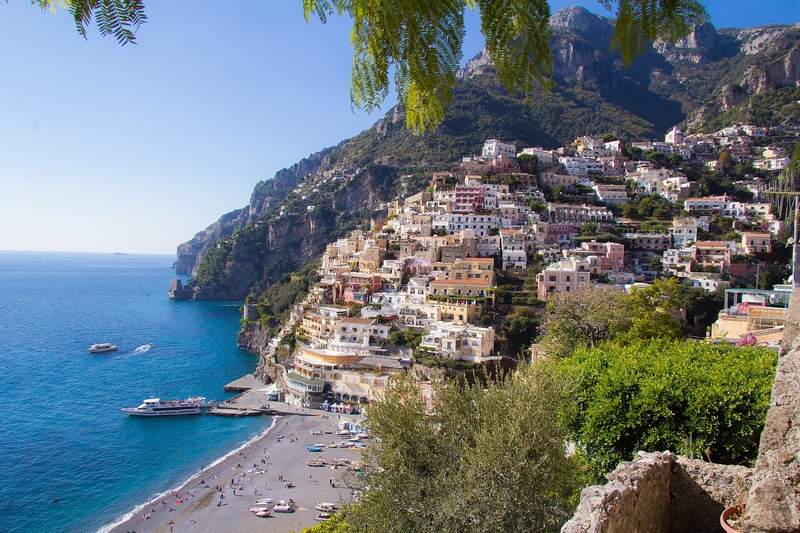 Lecce is located in the heel of Italy and is one of the most beautiful locations in the south to boot! This town shares certain similarities in its aesthetic with Rome and Florence. Lecce is renowned for its Baroque style which is ubiquitous, and can be seen all throughout the city. Many artists and writers have found a home in Lecce. In terms of culture and diversity, you can see why. There is plenty to do in the city and for relaxation you can head to one of several beautiful beaches to spend the day. There is a wide range of campsites surrounding Lecce, which makes it ideal for those touring the area in a motorhome! 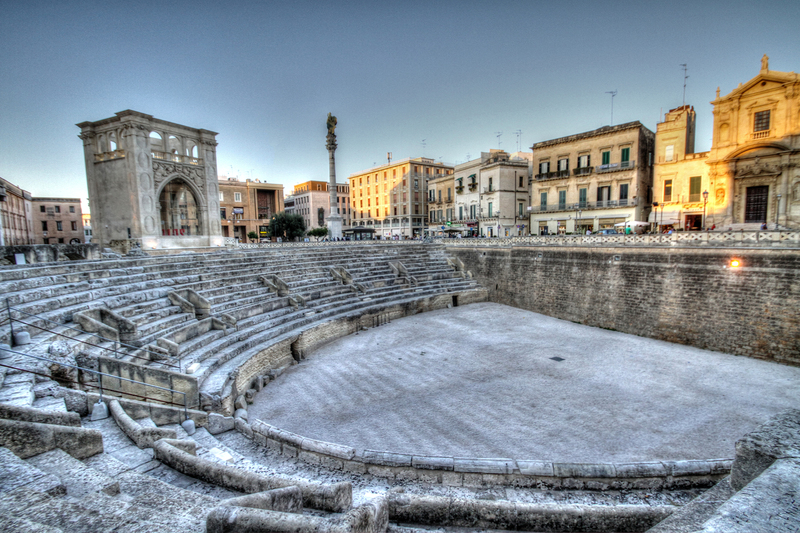 Sicily is definitely worth the effort to see with a motorhome. This gorgeous island in the Mediterranean sea is very diverse and rich in beautiful campsites immersed in nature. From the tip of Italy's boot, one can take a ferry over to the island. Sicily is well-known for its prominent and active volcano, Mount Etna. Sicily is also incredibly rich in history and is dotted with countless beautiful historic buildings, temples and sites. Not that it really needs a mention, but like the rest of Italy, Sicily has some exceedingly delicious food! One regional culinary difference distinct to Sicily is the serving of gelato on a roll instead of a cone or bowl. It might sound peculiar to some but we say leave it to the experts, and anything with gelato on it can’t be that bad, can it? 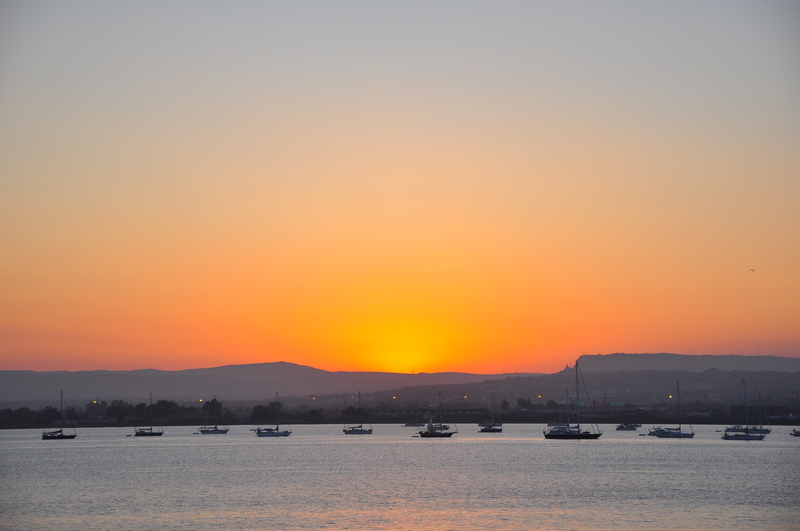 Want to take a motorhome trip around southern italy? You don’t need to own a motorhome to go on an adventure. We have the finest selection of motorhomes for you to go on an unforgetable trip! #LETSGOBOONY!