What do Kate Moss, Tom Cruise, Paul McCartney and Robert DeNiro mean? Indeed, they are all very well-known people, but that's not what we mean. They are all big caravan enthusiasts. Yes really. The stars often prefer their camper over a first class flight by plane or overnight stays in luxury hotels. Which stars are even more in love with their camper?

Known for the TV series ‘The Newsroom’, the comedy ‘Dumb and Dumber’, and ‘The Martian’, he’s a big motorhome enthusiast. He even once said “I do not think you can call yourself a true American until you’ve been behind the wheel of an RV”. Change the word “American” to “traveler”, and we couldn’t agree more with him. 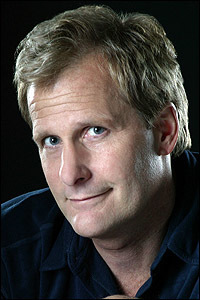 A name that has a remarkable acting history. Ranging from nonsense chickflicks and romantic comedies, to more serious films such as “Dallas Buyers Club”. Also often portrayed as the laid-back surfer, the exact type of guy you’d expect to be into motorhomes. To the extent he once said he prefers sleeping in his motorhome than his house! 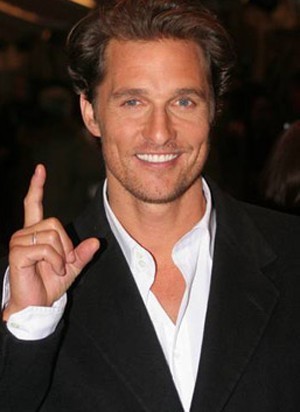 The director of the fantastic travel film “Into The Wild” is also one who holds a passion for motorhomes. When he started his house in the 90s, he decided to simply live in his motorhome for a few years. 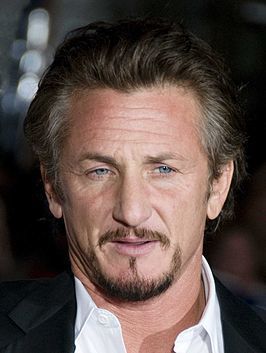 According to sources, the rocker has bought three very luxurious campers. Not necessarily to drive long distances, but to tuff on his private island. We would also like that. 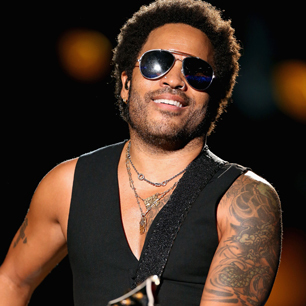 The actress, famous for roles in films such as “50 First Dates”, said about her vacation with the camper: "The most fun, soul-fulfilling, entertaining, interesting experience I've ever had." And that was all said even after she had a few crashes in it! 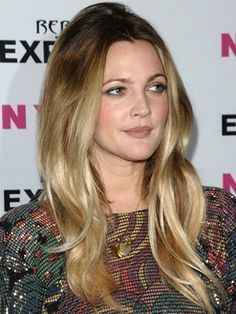 That’s right, the former President of the United States. Not a fan of chairs or banks, but rather of motorhomes. Speaking before the election, he said that to go to the convention they’ll be loading the kids into the motorhome! 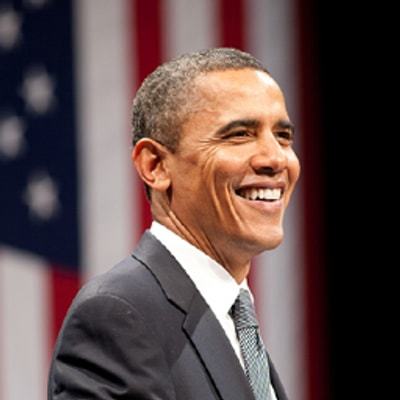 Jake has had the good fortune of living in various countries, loves having adventures and trying cuisines from all corners of the globe. That being said, he has a special fondness for surfing and exploring the coast of his home, the UK.
Follow Goboony

Want more inspiration?
Subscribe and receive great tips, promotions and inspiration for your next motorhome trip, straight to your inbox.
Subscribe
Or create a new account